Are Maryland Attorneys Allowed to Discriminate in Choosing Their clients?

In his letter published in the Washington Post on December 8, 2017, Maryland attorney David S. Goldberg  wrote that he has unfettered freedom in who he chooses to represent: “As a lawyer, I can refuse to use my talents to represent anyone for any reason, and I don’t have to tell anyone the basis of my refusal.  I am not selling a product; I am selling my time and experience and my knowledge of the law”.

Mr. Goldberg made his statement in support of the Colorado “cake artist” who refused to create a custom wedding cake for a same sex couple.   The U.S. Supreme Court heard oral arguments in  Masterpiece Cakeshop, Ltd. v. Colorado Civil Rights Commission on December 5, 2017. 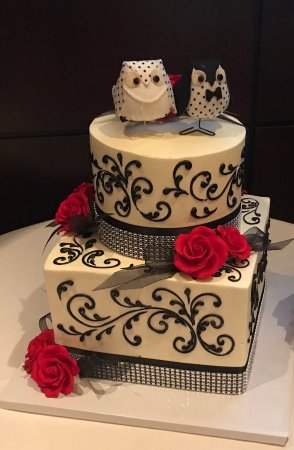 Can a Maryland lawyer refuse to represent a client based upon the client’s race, gender, religion, national origin, or sexual orientation?  Absolutely not.   An attorney has a moral duty and a professional responsibility not to discriminate.   Rule 19.308.4 of the Maryland Attorney’s Rules of Professional Conduct expressly prohibits an attorney from knowingly discriminating or manifesting prejudice by words or conduct based race, sex, religion, national origin, disability, age, sexual orientation, or socioeconomic status when acting in a professional capacity.

Maryland’s Ideals of Professionalism reiterates that an attorney should aspire to “avoid all forms of wrongful discrimination in all of his or her activities, including discrimination on the basis of race, sex, gender, religion, national origin, disability, age, sexual orientation, marital status, socioeconomic status, or political affiliation, with equality and fairness as goals”.